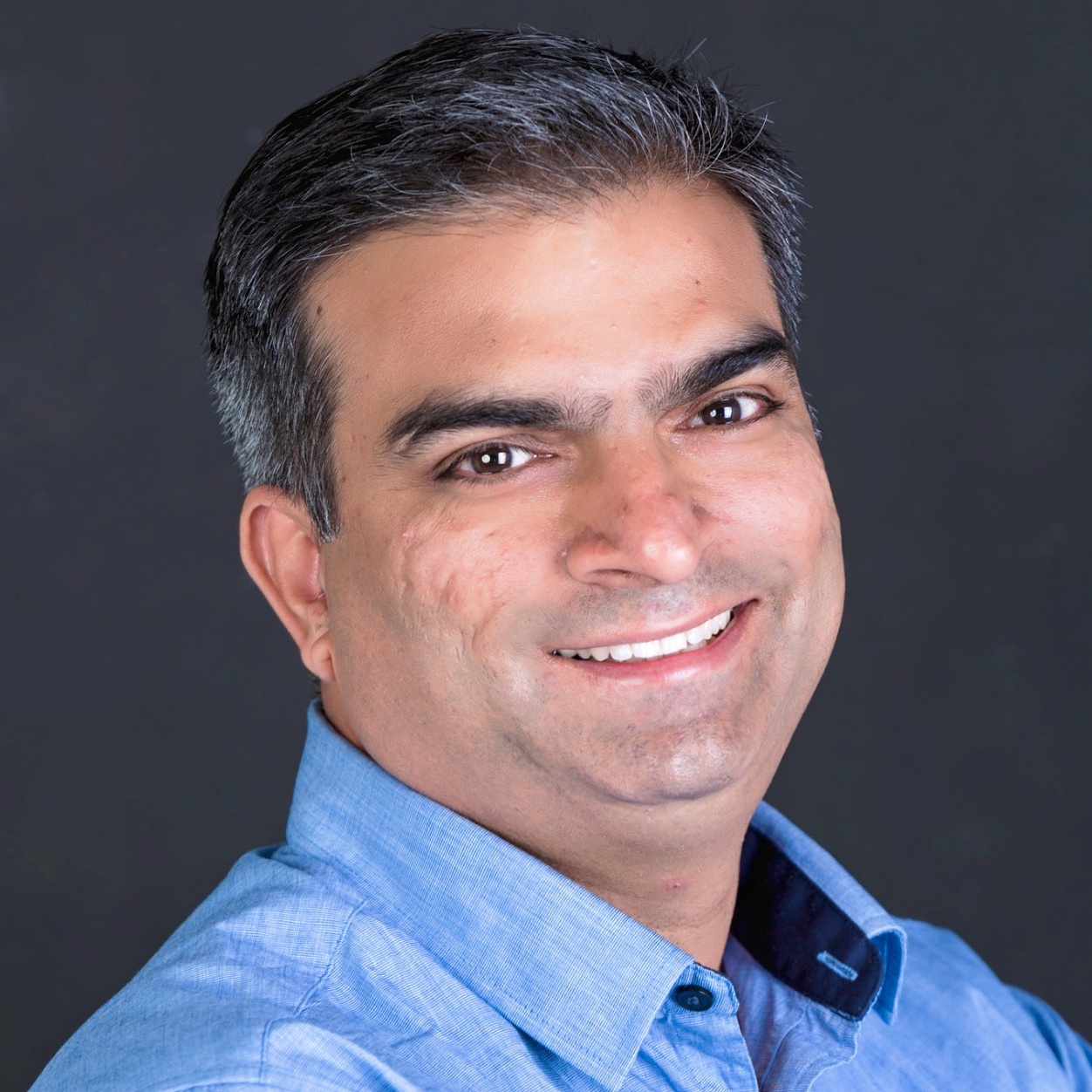 Dr Sarwal was Deputy Head (Research, Innovation and Postgraduate Affairs) and a Senior Lecturer in literature at the University of South Pacific (2018-2021). Before joining USP, he worked as a Producer at SBS Radio Hindi (2016-2018), Postdoctoral Research Fellow at Deakin University (2016-2017 and 2013-2015), Honorary Associate (Visiting) at RMIT University (2015-2016), Assistant Professor at Delhi University (2007-2012), and a Visiting Researcher at Monash University (2006-2007). He has also been featured as an expert in The Conversation, ABC Radio National, ABC TV, Sky News, SBS Radio, SBS TV, Times of India, The Saturday Paper and other Indian community media in Australia and India.

If you are looking for collaboration in teaching, research, and joint-publication, please feel free to contact: sarwal.amit@gmail.com.